Trier is a little city in southwestern Germany on the top of the Moselle valley (wine region) and near the Luxembourg border.

I said wine region – enough said. But wait, there is more, so much more.

Trier, also known as the oldest city in Germany was founded by Augustus in 15 B.C., and it was the Roman “Augusta Treverorum” for 500 years. So you see Trier is so Roman at the core that it feels even some thousand years later. For most of the fourth century, this city was the favored residence of Roman emperors. Checking the distance from Rome to Trier – about 900 km’s – wow, that’s impressive even for the Romans. The Roman feels is everywhere in this little city and you can easily understand – I love it. One look at Porta Nigra and i was: oh why! Hello! Why I only know you now?

And then, if I want to be boring and get all academic I will share another fact here: Trier is the birthplace of Karl Marx which makes it packed with Chinese tourists searching for the roots of the anti-capitalism Guru. If you don’t know Marx – shame on you (or rather, good for you?) – here it is the grossly simplified dictionary definition of his work: Marxism. noun. The political and economic philosophy of Karl Marx and Friedrich Engels in which the concept of class struggle plays a central role in understanding society’s allegedly inevitable development from bourgeois oppression under capitalism to a socialist and ultimately classless society.

I would say more about Trier but you will all think that I am biased by the wine , the elixir of gods they produce here. Or the Apfelstrudel and/or Apfelkuchen. And you would be right. 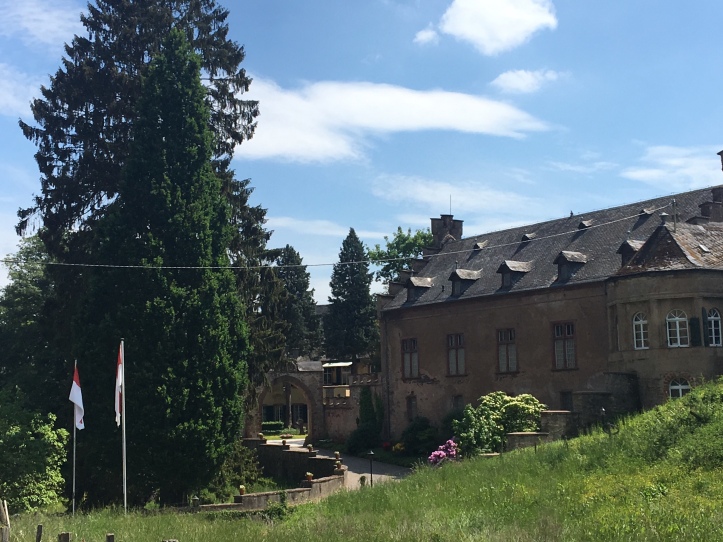 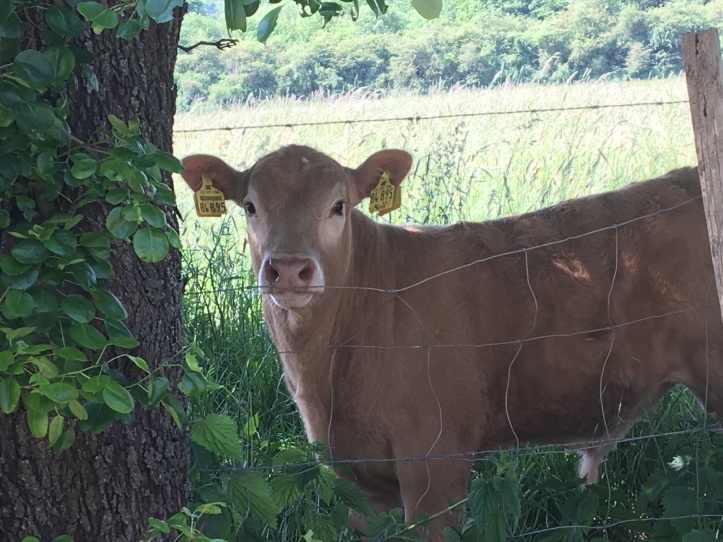 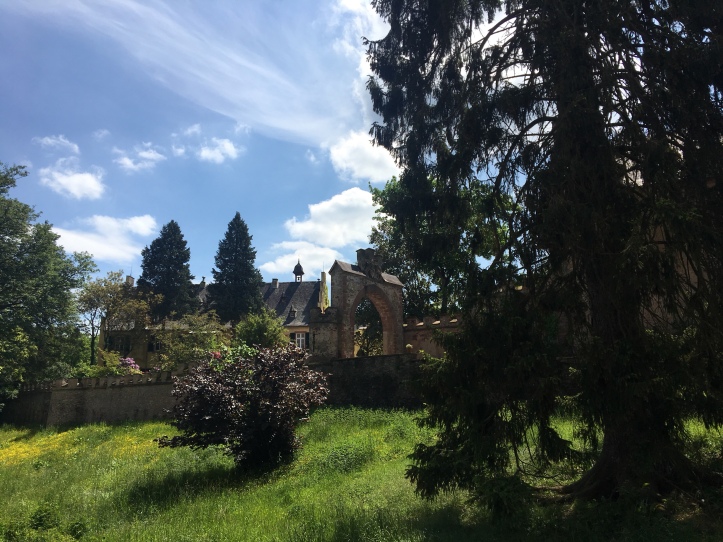 Hello gorge! Welcome to my page!
LeIreneeRousseau is channelling my (a)typical blonde alter ego . As a chronic procrastinator i started this blog ages ago. In practice, i only started little than three years ago (!) trying to document impressions and photos of a trip. If you know me at all, you know that i am fairly opinionated – and i am not shy of speaking out – as i have been told. So, naturally, my blog shifted to a page where i talk a lot about myself (and with myself) and my opinions might offend yours.
You’re welcome. From blonde to yours.